The scheme below displays the basic idea of streaming service based on AWS + WOWZA.

The process logic is divided into 3 parts:

RTMP stream comes to the load balancer AWS (wowza-origins), where it is decided which EC2 instance should it be redirected and attached to. On this instance there is a running service Wowza Streaming Engine, configured for content parsing. There is also the stream coding by means of the key SecureToken which is also declared on the edge side.

When a viewer wants to join a stream watch then he enters one of the instances for video retransmission through the load balancer AWS (wowza-edges). After that, using the module StreamResolver, the running service Wowza Streaming Engine knows which origin instance to  connect to and begin the content retransmission.

Video-content is kept here to be displayed in the app.

Since all the traffic between origin/edge/vod moves across the intranet, delays are low. But the traffic from balancer goes directly to the user. This moment can be solved in two ways:

Both variants have their advantages and disadvantages, however, they can complement each other in a way to increase the speed of content delivery.

It is necessary to point out auto-scaling. It is implemented with the help of:

The high speed of adding new instances (about 20-30 seconds) can be reached by means of: 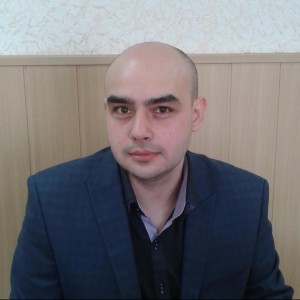